Has a Contractor or Roofer tried to handle or advise you on your Insurance Claim?

If anyone has told you that it’s ok for a contractor to do this they are mistaken. The only people who can help adjust on your Insurance Claim is a Licensed Public Adjuster. As Public Adjusters we go through rigorous training and licensing, as well as having to hold a special surety bond in order to represent homeowners on their insurance claims. In the State Of Florida it is now a Third degree felony for Contractors, Roofers, Builders, or any anyone else to help with your Insurance claim thus practicing unlicensed Public Adjusting.

According to a formal release by FAPIA (the Florida Association of Public Insurance Adjusters) the unlicensed practice of public adjusting is a Third Felony Crime.

“If you are acting as a public adjuster in any manner by negotiating or affecting the settlement of an insurance claim on behalf of an insured and you are performing any of these services for money, commission or anything of value without being licensed as a public adjuster, you could be subject to arrest and may be charged with a third-degree felony as provided by section 626.8738, F.S.”

Contractors might need to speak with the insurance carrier as the Insurance adjusters might investigate the claim in order to settle it with the homeowner. The person doing the construction work may have valuable information for the insurance adjuster about the damages incurred, but negotiating, settling , and adjusting the claim can only be done by a Licensed and bonded Public Adjuster.

Contractors are a core and vital group that help restore our communities and homes after major catastrophes. The majority of these contractors travel in from long distances and for the most part do high quality work. These contractors play a very important part in helping people recover from major disasters such as Hurricanes and Floods, as there is just no way local contractors can deal with the massive workload demanded at that time. These professionals are not the enemy. Nevertheless, the issues concerning the practice of unlicensed and unauthorized Public Adjusting in Florida are significantly increasing throughout the country.

If you have been approached by a contractor or roofer who claims that they can help with your Insurance Claim you can call Lincoln Public Adjusting to advise and assist you with your claim. Alternatively you can call the Department Of Financial Services to report this unlawful behavior too. 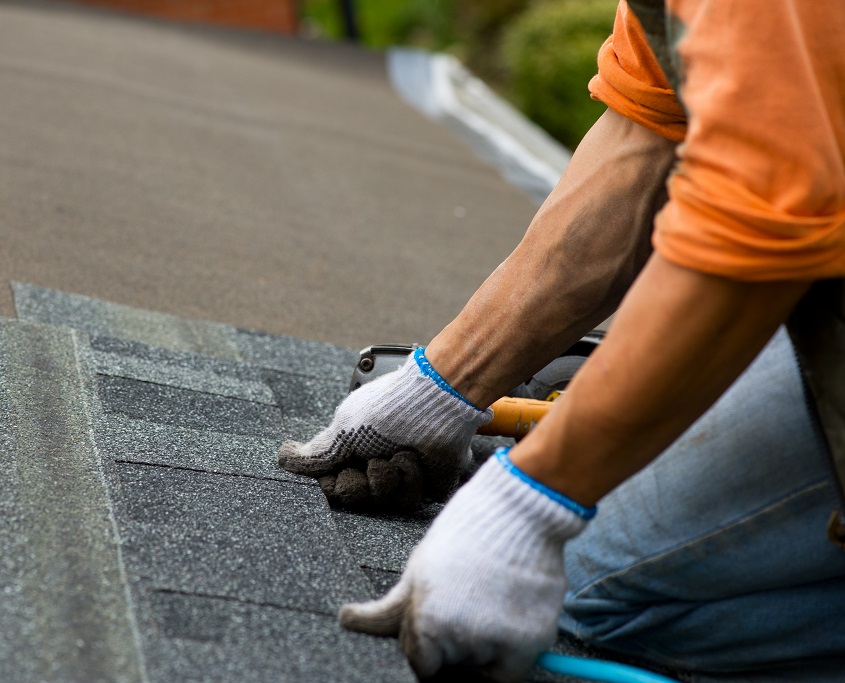