Do you know how much you are insured for on your homeowners insurance policy? The going trend nowadays are for company’s to offer extremely low rates with some even going as far as asking you to name your own price for insurance and insuring you based on that. This might sound great initially but the age old saying of ”if it sounds to good to be true then it is to good to be true” comes to mind when trying to find the cheapest insurance policy on the market.

The typical homeowner files one insurance claim every 10 years and wont necessarily know how much and on what they need to be insured on. Insurance coverage vary’s from property to property, and the different types of coverage’s themselves can be very confusing with some covering just the dwelling, some cover just the contents, and others cover just the other structures on the property 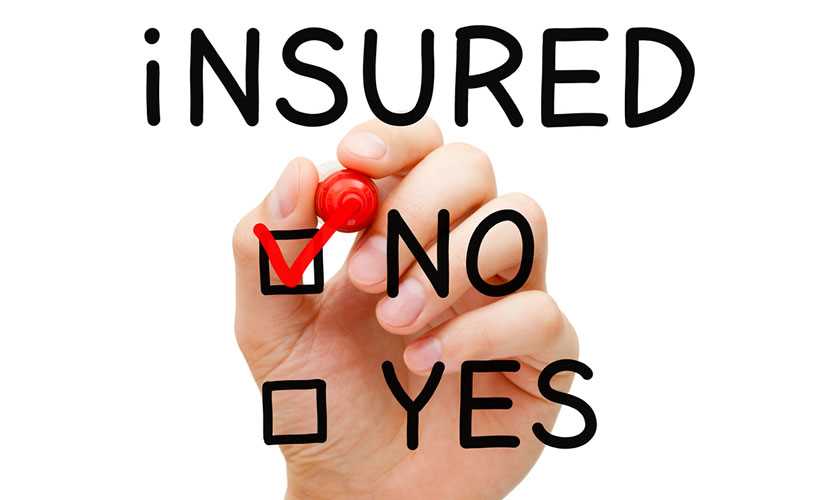 Whether your property is an investment property or is a home you are living in, it’s your biggest asset and should be protected for the full amount possible.

As public adjusters we unfortunately come across many homeowners that have tens of thousands of dollars in damage but are only insured for a fraction of that and ultimately end up paying for the majority of the repairs out of pocket.

In the end of the day your insurance is meant to be there to protect you for when something happens  to your property and not having the right amount of coverage is just counter productive.

We were recently called out on a claim by a 80+ year old veteran who had a pipe burst in his apartment and the subsequent water damage ruined his kitchen cabinets, caused damage to his bathroom, bedroom, and hallways. The homeowner filed an insurance claim as soon as he noticed the damage thinking the carrier will come out to inspect the property and help fix the damages. 40 days later there was still no response from his insurance carrier.

This is where we got involved and immediately got in touch with his insurance carrier. Imagine his shock when he was informed that his home was only insured for SIX THOUSAND DOLLARS. The homeowners recourse at this point is to pay for the entire repair out of pocket and possibly go after the individual who sold him the policy due to the blatant error in the underwriting value which will take time and money.

The property was located in a upper class part of West Palm Beach Florida and should have had insurance coverage in the hundreds of thousands.

When buying your homeowners insurance policy always make sure to look over your policy and make sure you fully understand what exactly you are covered for.

Policy language is often looked at as a bunch of legal jargon so if there is anything you don’t understand make sure you have someone to explain it to you.

At Lincoln Public Adjusting we offer a free policy review where we will loo over your policy for you and help you understand your coverage. 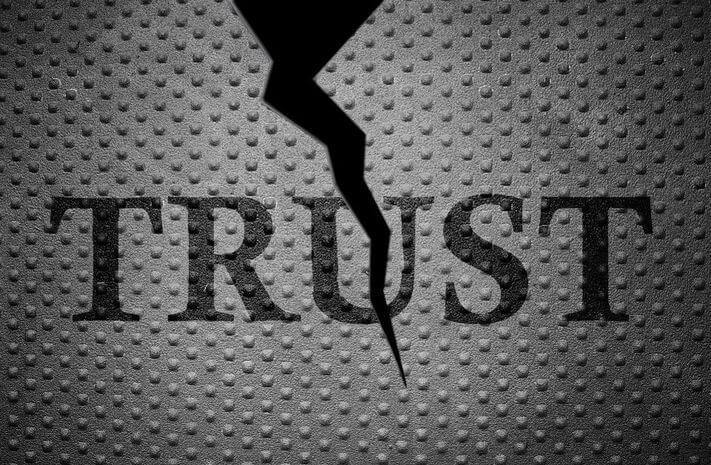